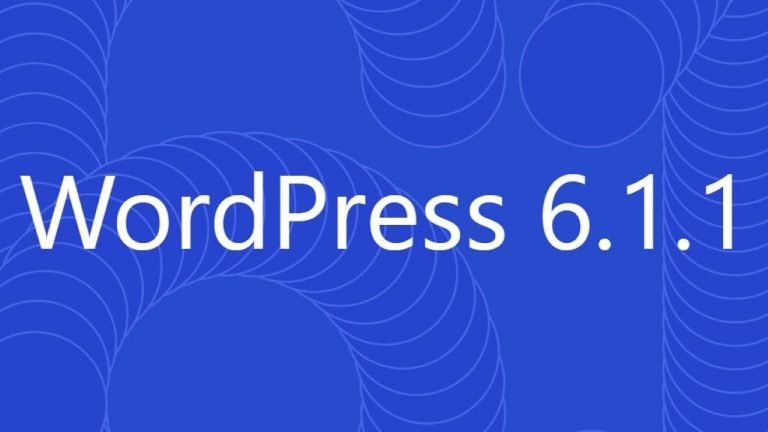 The WordPress core team announced the availability of WordPress 6.1.1 yesterday. This minor release features 29 bug fixes in Core and 21 bug fixes for the block editor. For Outcome Labs customers who are on a WordPress Care Plan, we expect to complete the updates by the end of this week. You will be notified when your site is updated. 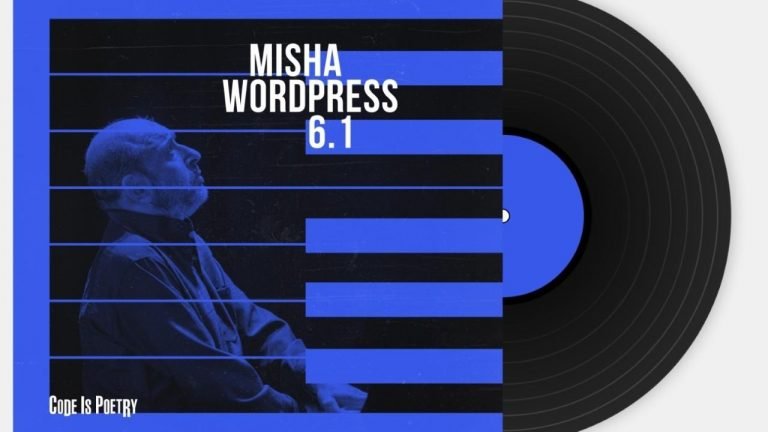 WordPress 6.1, the third major release to the WordPress platform this year, was released on November 1, 2022. It includes improvements to the Block Editor, new Site Editor capabilities, a new default theme, and improvements to performance and accessibility. Check out our take on this major update. 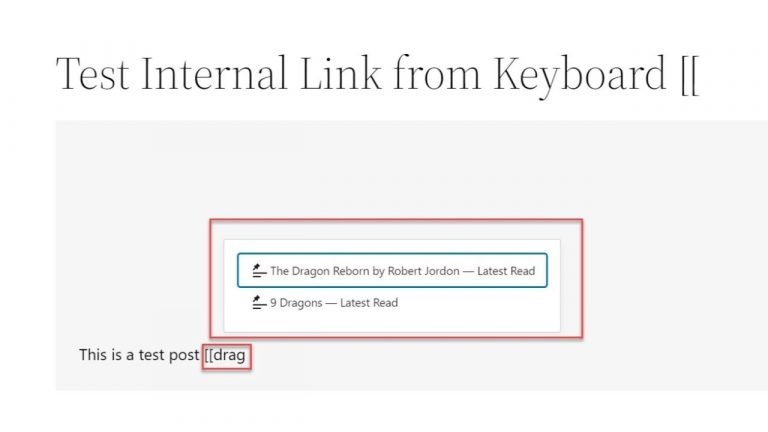 Nice addition to Block Editor workflow by Andrei Draganescu with PR 29172. You can now insert internal links with "[[". Pretty simple, but will make post writing even smoother. 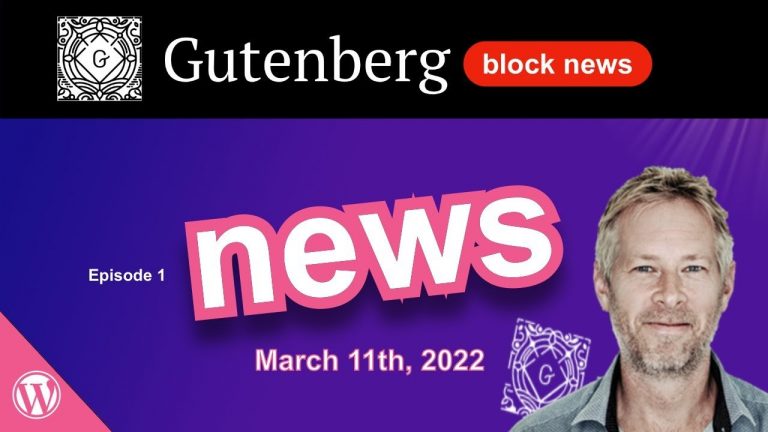 Jamie Marsland has introduced a new weekly feature called WordPress Gutenberg Block News. There are lots of sources to stay current with the WordPress Block Editor, but Jamie is always clear, crisp, and helpful. 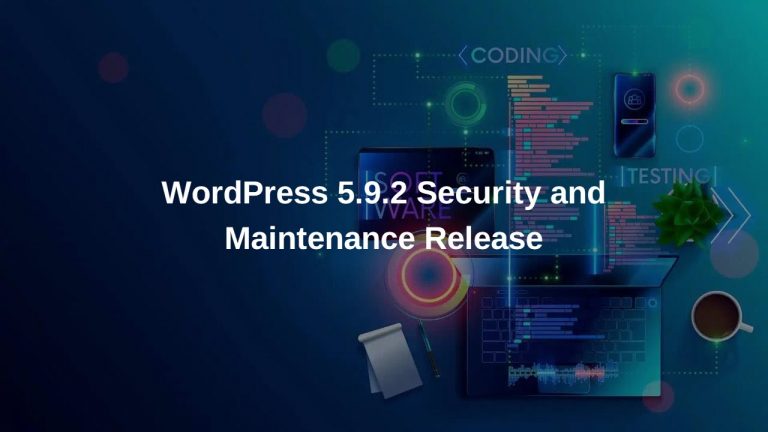 The core team announced the availability of the WordPress 5.9.2 Security and Maintenance release today. If you are on an Outcome Labs WordPress Care Plan, we expect the updates will be deployed by the close of business today. 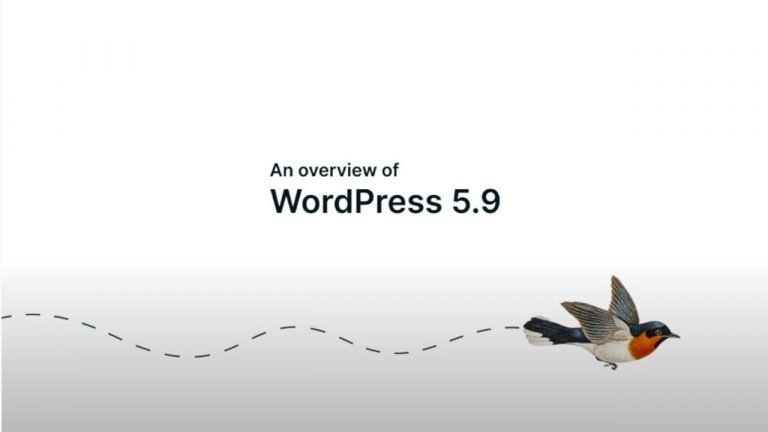 An Overview of WordPress 5.9

The WordPress core team shared a short overview of WordPress 5.9 that highlights the key new features of this release. Worth a watch! 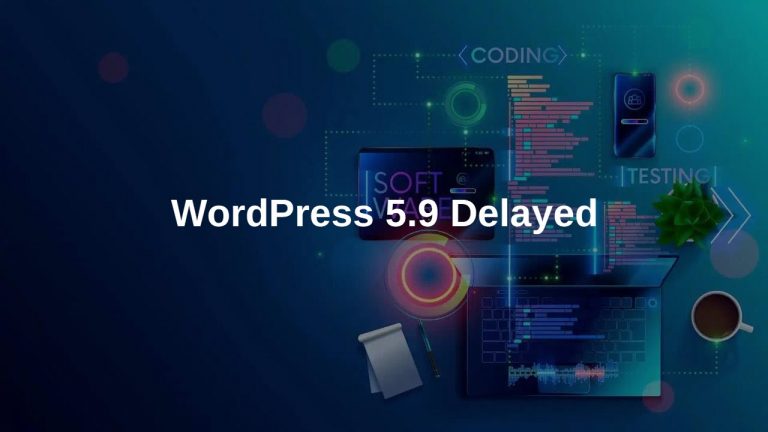 The WordPress core team announced a delay in WordPress 5.9 Beta 1 release that will move the scheduled production release from December to January. 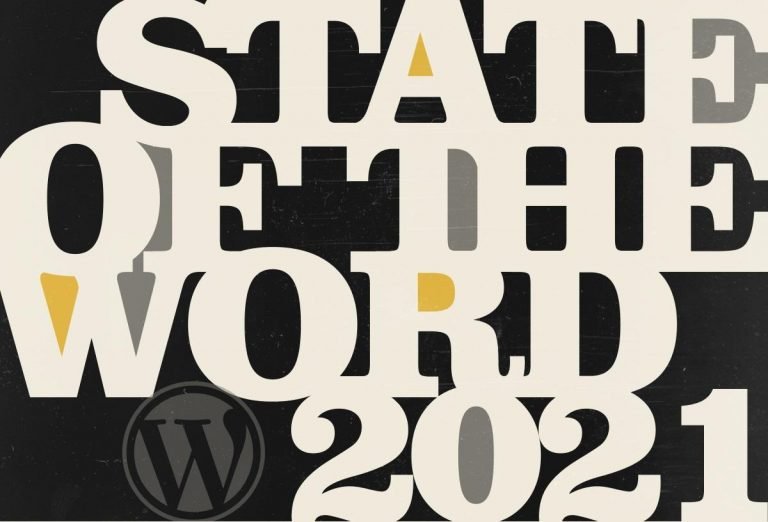 State of the Word—Mark Your Calendar 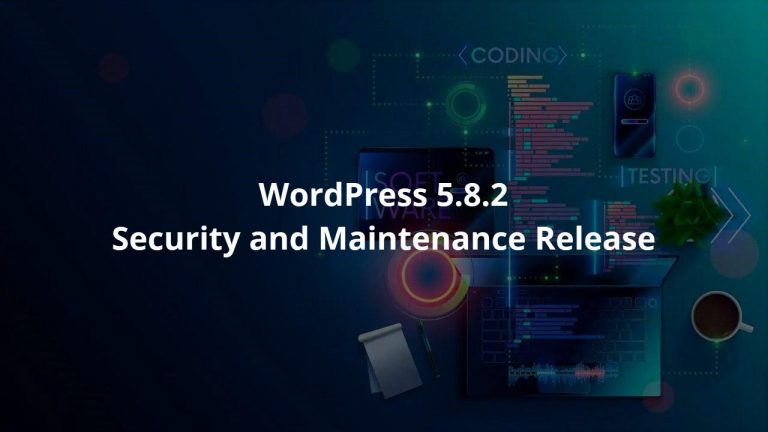 The WordPress core team announced the availability of WordPress 5.8.2 today. Because this is a security release, we recommended that you update your site as soon as possible.